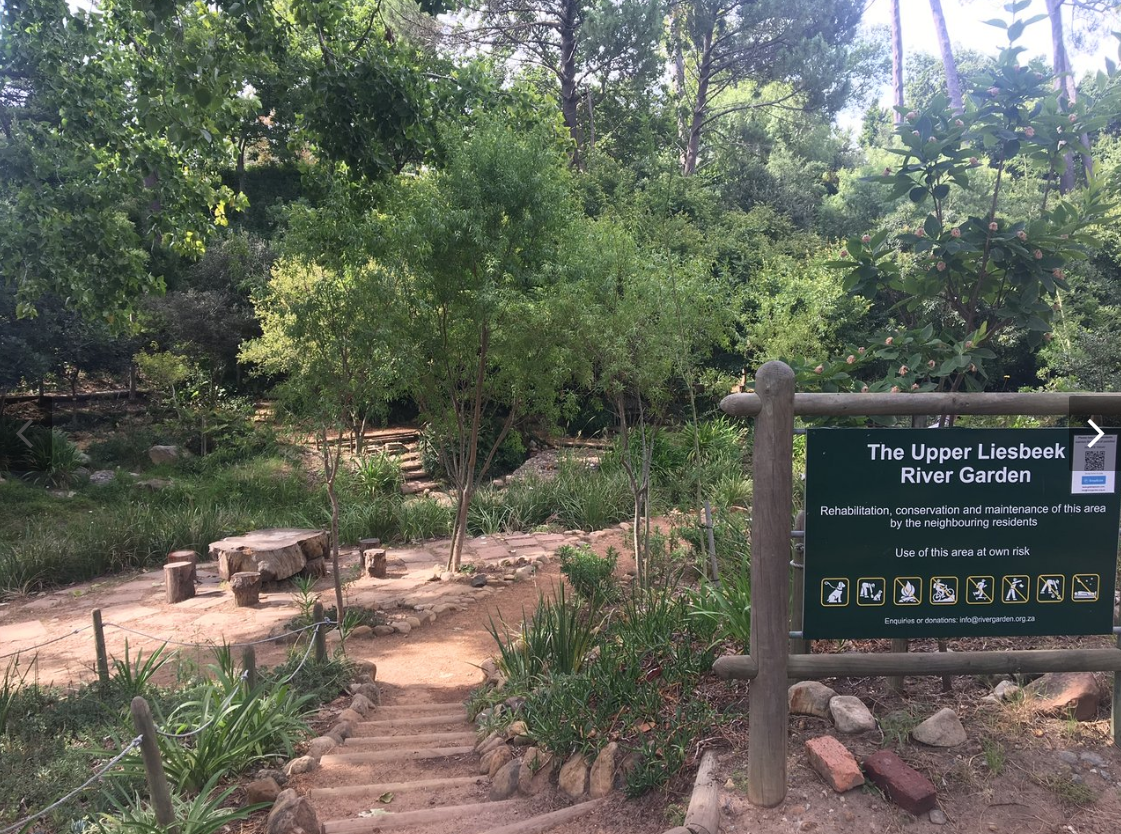 The Liesbeek River in Cape Town is reputedly the oldest urbanised river in the country. The first river ever named by Jan van Riebeeck, he called it after a little river in the Netherlands. Today about 70% of it is canalised. You’ll find the Upper Liesbeek River Garden along the only stretch that isn’t canalised, across the way from the Paradise Road intersection of the M3.

Liesbeek River is only 9 km long and arises as several streams off the eastern slopes of Table Mountain above Kirstenbosch, winding through Bishopscourt,  Newlands, Rondebosch, Rosebank, Mowbray and Observatory, eventually emptying into Table Bay at Paarden Eiland.

The Upper Liesbeek River Garden is in Bishopscourt Village, alongside the river on land regarded as ‘undeveloped public open space’. It is funded and maintained by the Bishopscourt and Newlands Residents’ Association, City Council, personal trusts, and local estate agents. In other words, the locals have taken it upon themselves to create an environment for themselves.

Until 2004 this area was largely overgrown with alien vegetation and used as a dumping ground. Locals worked to remove invasive alien vegetation, replacing it with indigenous riverine plants, in a bid to maintain a healthy river and to make it safe for people to use the area.

Rivers, vleis and wetlands are under threat throughout the country, and so this river garden became an example of what role rivers can play in the daily lives of a city’s residents. On the banks of the river is a boardwalk and there are a variety of benches, picnic areas and paths dotted in amongst the paths and plants.

Dogs have to stay on leads, but it is a safe space for children and is wheelchair friendly.

Every evening the local Newlands and Bishopscourt residence enjoy this beautiful area, you will see families enjoying picnic dinners, kids playing in the river, collecting tadpoles and many birthday parties are held here. Visitors are very respectful and remove any litter after-parties and dinners. A wonderful place to unwind after a stressful day at work.

We welcome any nature lover to come and enjoy this little piece of paradise in the heart of our neighbourhood. 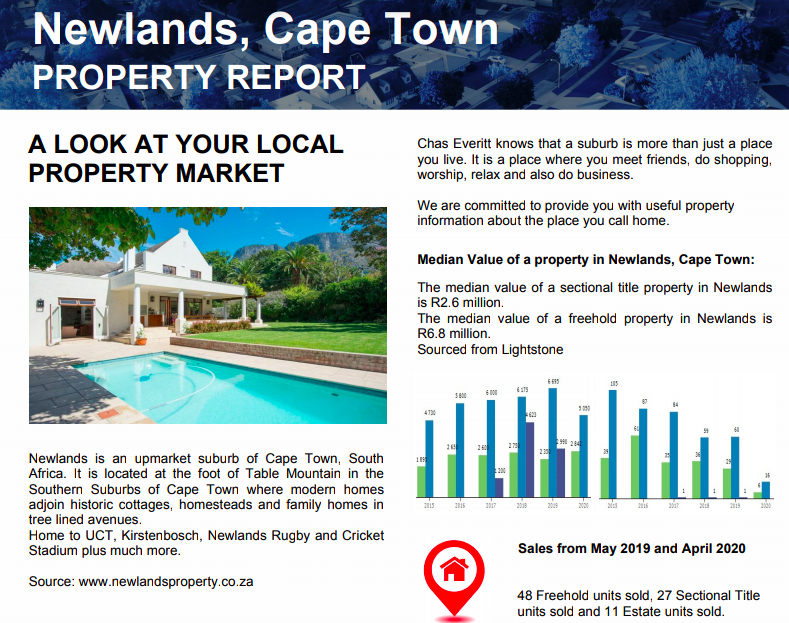 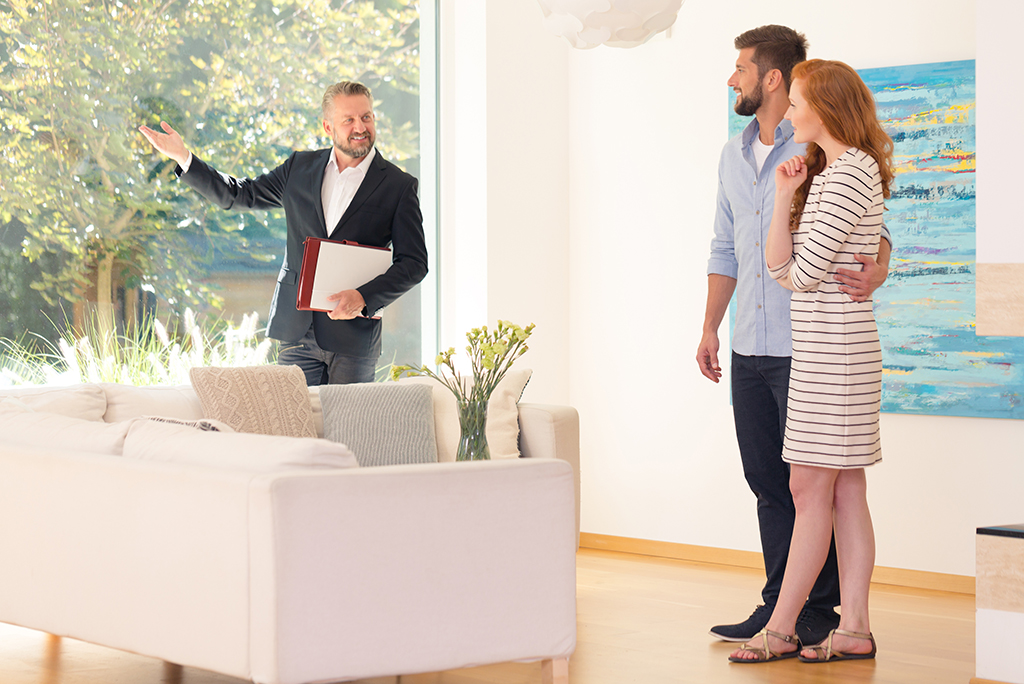 Within a week everything so much changed! Like every business, real estate companies are scrambling to understand and make changes that are sure to be required due to the Coronavirus 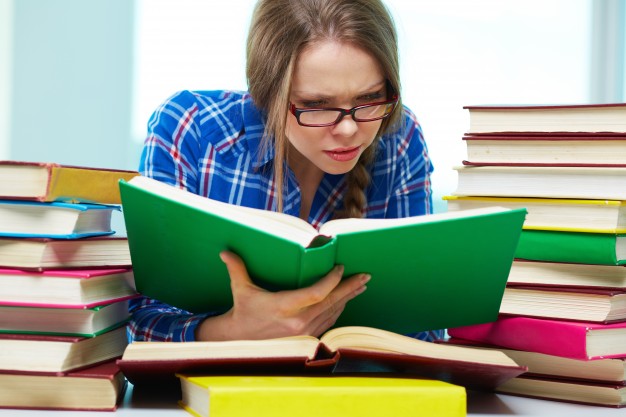 Bramble is an online platform aimed at connecting students wanting to sell or buy textbooks, as well as physical and electronic notes. This not only allows students to earn an