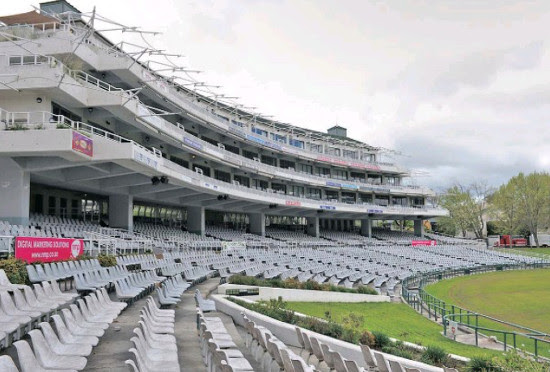 The iconic Newlands Cricket Ground is set to undergo a R450 million makeover.

Construction is expected to start in March and will include a five-storey office building, auditorium, an indoor cricket centre, a school, museum, shops, restaurants and parking garages to make it more commercially sustainable. Spectator capacity would be unchanged.

Western Province Cricket Association’s (WPCA) chief executive, Nabeal Dien, said commercialising the precinct would improve the performance of the stadium as a world-class cricket venue and ensure its long-term viability.

The city recently approved the rezoning of the property from community and transport zones to a general business use zone, removing all previous conditions which restricted the use of the stadium to cricket only. WPCA submitted the rezoning application for the current development proposal in December 2014.

Fifteen objections were received during the public participation process. These included concerns over security, increased traffic volumes, a decrease in property value and whether there was a need for additional office space given the stadium’s proximity to the Claremont CBD.

Besides the developments, renovations and extensions are also proposed to the existing President’s and Oaks pavilions.

“We are not always able to generate enough income to make cricket and the stadium sustainable. Our vision is to create sustainability for the stadium and cricket. We are commercialising it to make it a home to come to and to offer people enough to do,” said Dien.

WPCA has been hugely indebted since buying the stadium from the Western Province Cricket Club in 2002, reducing its debt from R50m 10 years ago, to about R15m at present.

Dien said the WPCA wanted to chip away at its debt in a “calm” manner. “We’ve done very well in bringing down our debt, but this development will help us kick-start long-term sustainability.”

In 2007, the city’s spatial planning, environment and land use management committee approved the rezoning of the so-called B-field north of the stadium to allow for a 285-bedroom hotel. This approval was amended in 2009 to a 240room hotel.

The approval has since lapsed and Dien said there were no intentions to pursue this proposal. Financing the current project is still under consideration but would probably be a mix of bonds and donor funding.

Dien said tweaks were also still being made to the proposed developments.

Construction would take place in the off-season over three years, starting in March. The new 14 000m2 office park, known as the “Snake Pit” building, will be located in the north-west quadrant of the grounds and include a parking garage.

It will house the museum and indoor cricket centre.

Dien said the building would offer office space for hot-desking. CPUT’s sports management department would also be moving to the cricket ground. He said WPCA would start engaging soon on potential lease agreements for the new office space.

The internal north-south access lane running along the railway line edge would be restored by routing it under the railway stand.

Minor upgrades to the two entrances and constructing a pedestrian link from the stadium over the railway line are also in the pipeline.

The height of the new buildings and renovations would not exceed 25m.

Dien said it was important for him that the WPCA play a role in achieving non-racialism in the sport, educating the youth and alleviating poverty.

“Through this project we are going to try to bring life to education and cricket. It’s not only about the game.”

The association already runs a school from the cricket ground with 52 students in Grades 8 and 9.

A museum, Dien said, would give the cricket ground a cultural aspect so the youth, general public and tourists could learn about the history of cricket in this province.

“The layout has taken into account the need to respect views of Table Mountain and Devil’s Peak, significant tree lines, visual penetration of the stadium buildings viewed from outside through to the pitch and the green and shaded character,” said a council report.

A MyCiTi bus service is proposed for Campground Road by 2022. It is estimated that the developments will lead to a 2.6-minute delay in the morning peak and 3.5 minutes in the afternoon. 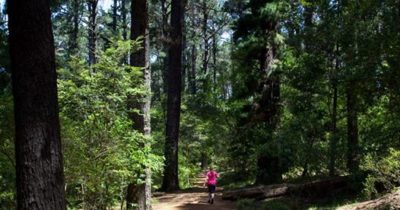 This is one chilled run! Some of the finest forest roads and single track you can find, without any extreme climbing or descent. Just the thing to slowly start the

DARG is situated on a large plot in Hout Bay and provides shelter for rescued animals. After heavy rains on this month their dogs found themselves knee deep in mud 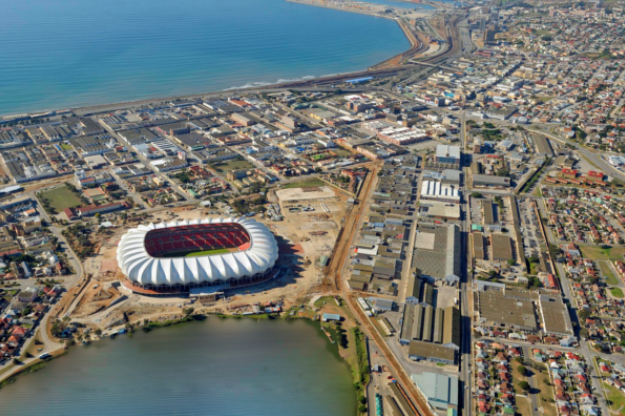 No surprise – DA ruled Cape Town is still the leader with 65.2% Consulta and SA-csi have released their latest barometer focusing on South African municipalities.  The barometer focuses on citizen satisfaction