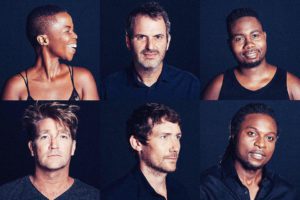 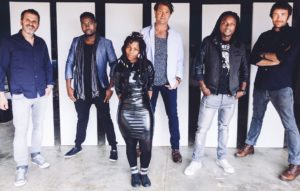 “Freshlyground are true professionals, they have a stage presence telling of the fact that they’ve been playing together for many years, yet somehow exude an air of impromptu fun and lightheartedness.” Read Farah Barry’s review of Freshlyground.

Formed in Cape Town, the band became a national hit with the release of their 2003 debut, Jika Jika.
Freshlyground have toured the world and recorded six increasingly popular albums, as well as a collaboration with pop superstar Shakira for the official song of the 2010 FIFA World Cup. They have just released a new single Banana Republic. 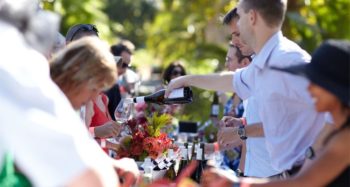 Over 200 wines and a whole selection of deliciousness are ripe for the picking at this popular annual event. The rambling lawns of Buitenverwachting wine estate is where you’ll find foodies 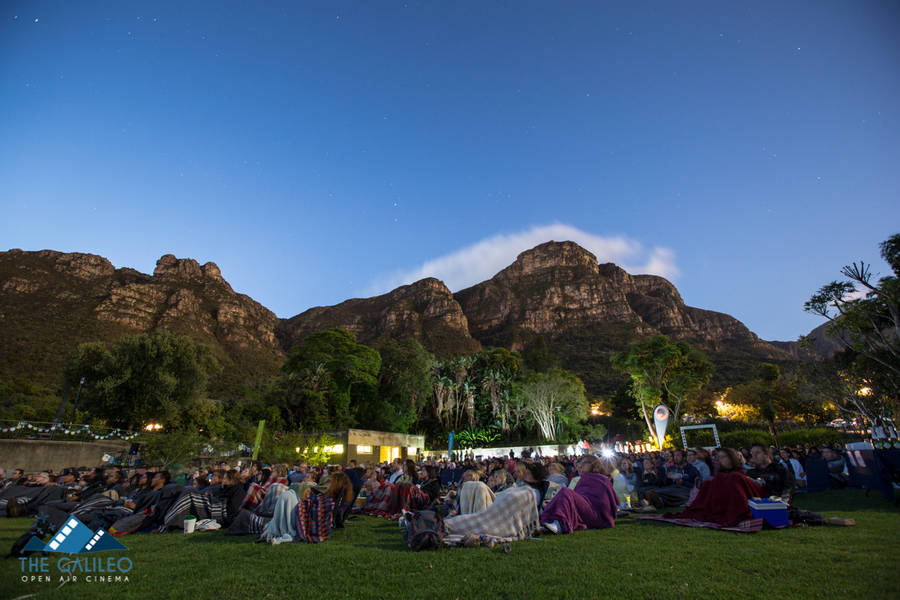 The Galileo Open Air Cinema is back again with a variety of movie favorites under a ceiling of stars in some of Cape Town’s most popular venues.   This year’s 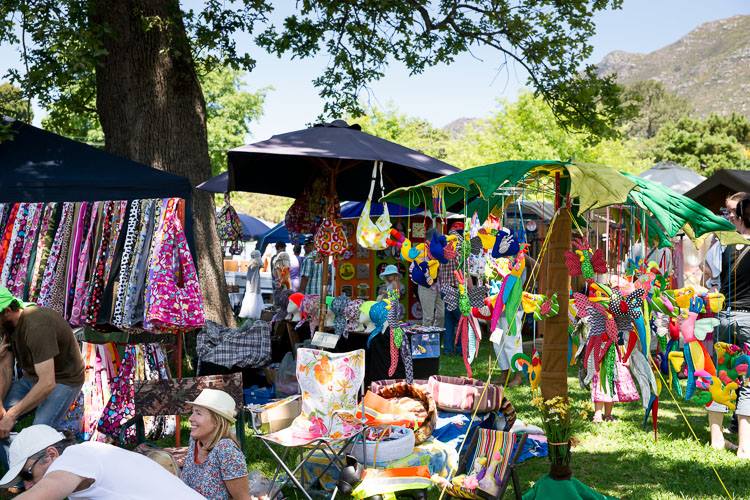 The market consists of approximately 230 crafters who sell original, hand-crafted goods of a very high quality. A large variety of refreshments are available, and pony rides are very popular