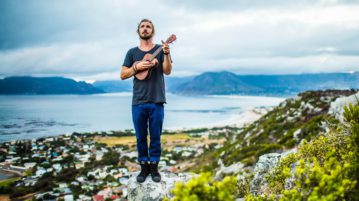 From cult live act status in his hometown Cape Town, to a chart topping album domestically, Jeremy Loops career’s been characterised by breaking through glass ceilings. An international breakout year in 2015 saw him open for Twenty One Pilots on the road, headline a sold out 30,000-ticket tour of his own, and release music, most notably his single Down South, breakthrough in major European territories. With his new album, slated for a 2017 release, here’s a maturing, sophisticated musician preparing to see his vision of taking his music global.

The extremes aren’t new to the singer, who by day travels to the furthest corners of Africa to battle deforestation through his organisation, Greenpop, and by night resumes as raconteur for raucous fans around the world.

“As he relaxed and layered the second banjo part and then a basic beat, the act was smooth and natural and it was obvious that he was playing his own game with his own rules.” Read Marie-Claire de Villiers’ review of Jeremy Loops. 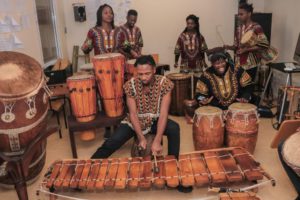 The Baxter Theatre presents Under the Skies, as part of its South African College of Music Concerts series. Old-world lore is still alive in the home-spun tales of the rural south. Bow 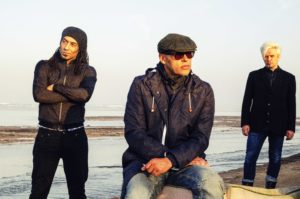 The Kirstenbosch Summer Sunset Concerts presents a live performance by British Soul band The Christians.   The Christians are a musical ensemble from Liverpool, England, who had several UK and 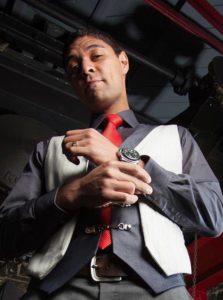 Stuart Taylor returns to Cape Town with his brand new 1-man show: Funny You Should Say That Best known to South African audiences as the host of the hit travel show,