Mango Groove is an 11-piece Afro-pop band whose music fuses pop and township music, especially marabi and kwela. Since their foundation in 1984, the band has released six studio albums and numerous singles. They have sold more than 1.5 million albums in South Africa alone, mostly with popular hits like Dance Some More, Special Star, Hometalk and Nice To See You.

“It was reminiscent of the collective unison Mango Groove inspired in 1983, when they became one of the first multi-cultural bands in apartheid-era South Africa.” Read Lisa Huang’s review of Mango Groove. 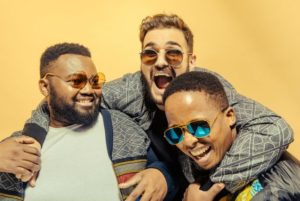 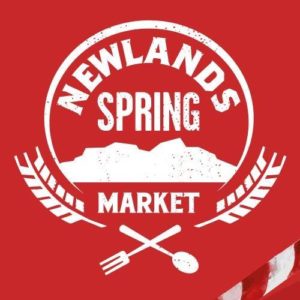 The Newlands Spring Market Returns! After the most successful market launch ever in Cape Town we return in time for Christmas having learnt some lessons and with one mission. To 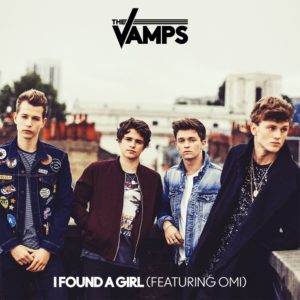