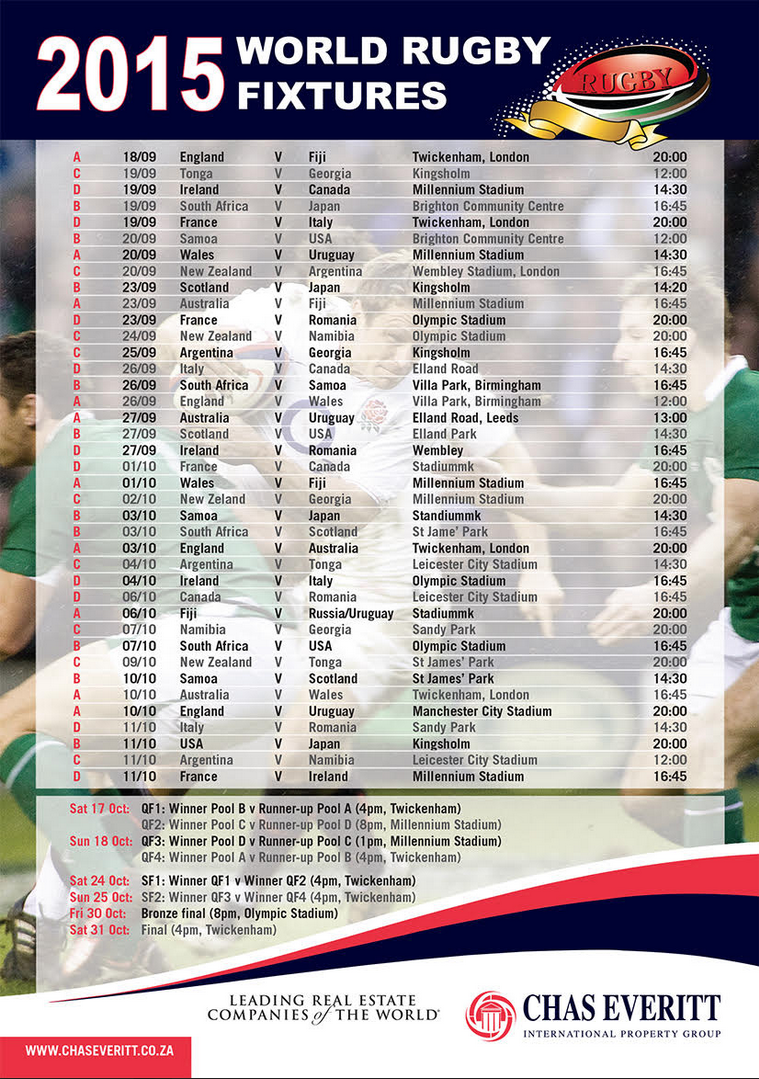 The Newlands blog and Chas Everitt bring you the key information for the 2015 Rugby World Cup, including dates and kick-off times for every fixture in England!
The 2015 Rugby World Cup is scheduled to be the eighth Rugby World Cup, the quadrennial rugby union world championship. The tournament will be hosted by England from 18 September to 31 October 2015. Twickenham Stadium in London will host the final. 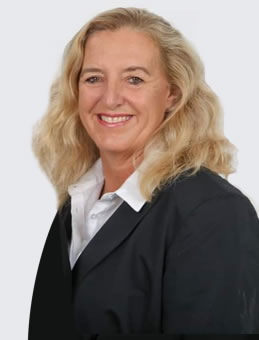 Sally Shaw Newlands and Bishopscourt Estate Agent
5.0
Based on 15 reviews

Sandra Allen
16:29 15 Feb 21
I had a wonderful experience selling my home with Sally. She worked closely with me every step of the way. She went out of her way to show every suitable client my home as soon as possible. Everything went smoothly, and I highly recommend Sally as a highly professional Estate Agent.

antoinette morkel
22:05 08 Feb 21
So much effort, patience and dedication went into selling our home. I add an additional 5 stars for a wonderful team. Thank you Lynne!🌹

David Roux
20:53 08 Feb 21
Sally is an absolute professional and a pleasure to work with. Trustworthy and caring. She is setting a high standard for customer service in the real estate industry. Highly recommended.

Nina Innes
13:25 04 Feb 21
Sally Shaw worked tirelessly in a professional and caring way to help us sell our house. Her attention to detail, love of her profession, sincerity and commitment are rare to find. She genuinely loves people and wants to get the best for all parties involved in the purchase and sale of a new home. I cannot recommend her highly enough.

Melanie Black
11:58 11 Oct 19
Sally Shaw is a professional, warm & welcoming personality. One couldn’t wish for a more solid, down to earth, friendly person to deal with when embarking on a property deal. A breath of fresh air in a very competitive industry. You can count on an enjoyable experience in your house hunting endeavors with Sally.
Next Reviews 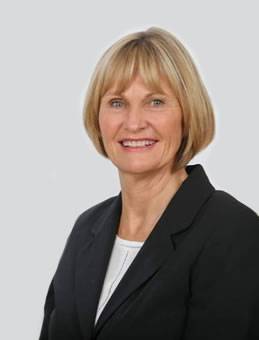 Shannon Ebrahim
04:35 09 Feb 21
Lynne Crosland is a truly excellent and professional real estate agent who one immediately feels comfortable with and trusts. Lynne knows alot about the real estate market in Cape Town and goes out of her way to find exactly what you want. Highly recommend her services!

Brigitte Jenkinson
20:38 08 Feb 21
Lynne Crosland has been the most amazing rental agent (as a rule agents are not my best)and has assisted me over the past couple of years with a couple of our Newlands properties. She is kind, but firm, very organised, extremely professional and when it comes to her work she is second to NONE!. Lynne has guided me through some very tricky situations and has given me some very wise counsel with a couple of our tenants .I would not want another agent handling our properties except for Lynne and Sally. I highly recommend this team! Thank you Lynne for being the most awesome Newlands AGENT! This is in Afrikaans of which mine is very swak so my reply is in English.

Thalia Craven
19:27 08 Feb 21
I have dealt with Chas Everitt for a couple of lets over the past few years and have always been 100 % satisfied. Lynne Crosland is charming, professional and listens to my needs, bringing in the type of tenant that is respectful and a pleasure to rent to. I would highly recommend this company and Lynne to anyone.

Teresa Snyman
06:50 29 Jan 21
I have the privilege of working alongside this special lady as a colleague, a friend and a trusted "go to" girl. Her standards, ethics and all round caring personality is an asset to us all.
See All Reviews