Westerford High School was invited by our National Minister of Basic Education, Ms Angie Motsheka, to attend the 2016 National Education Excellence Awards Ceremony to be held at the Presidential Guest House in Pretoria on Friday 1 April 2016.

At this prestigious function Westerford was honoured in two categories.

Firstly, in the category “Top performing Public School” Westerford was place second behind joint winners Eunice Secondary School in Bloemfontein and Danville Park Girls’ School in Durban, with Rustenburg Girls’ in third place. I believe this is based on the 2015 NSC results.

Secondly, we received a “Ministerial Award (2011-2015)”. This award, as we understand, is a special award to just one school, Westerford, for outstanding NSC results based on matric pass rate, matric Bachelors pass rate, results in Mathematics and results in Physical Science taken over the five year period 2011 to 2015. 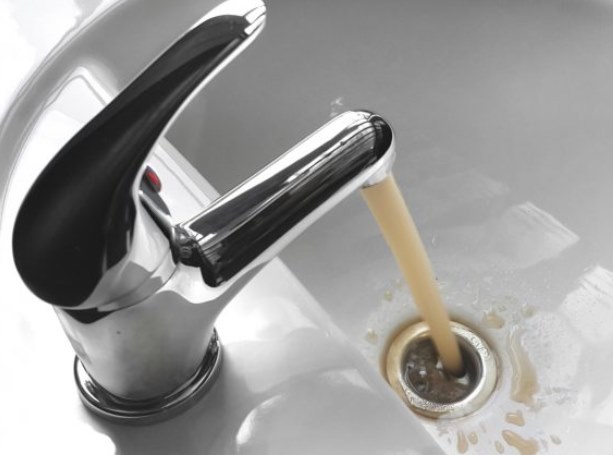 The City of Cape Town is advising residents that water in the distribution system is currently discoloured over a large part of the eastern, central and southern suburbs. “The discolouration

Today is Workers’ Day in South Africa – a public holiday that has its origins internationally, within the historical struggles of workers and their trade unions. The day celebrates the rights 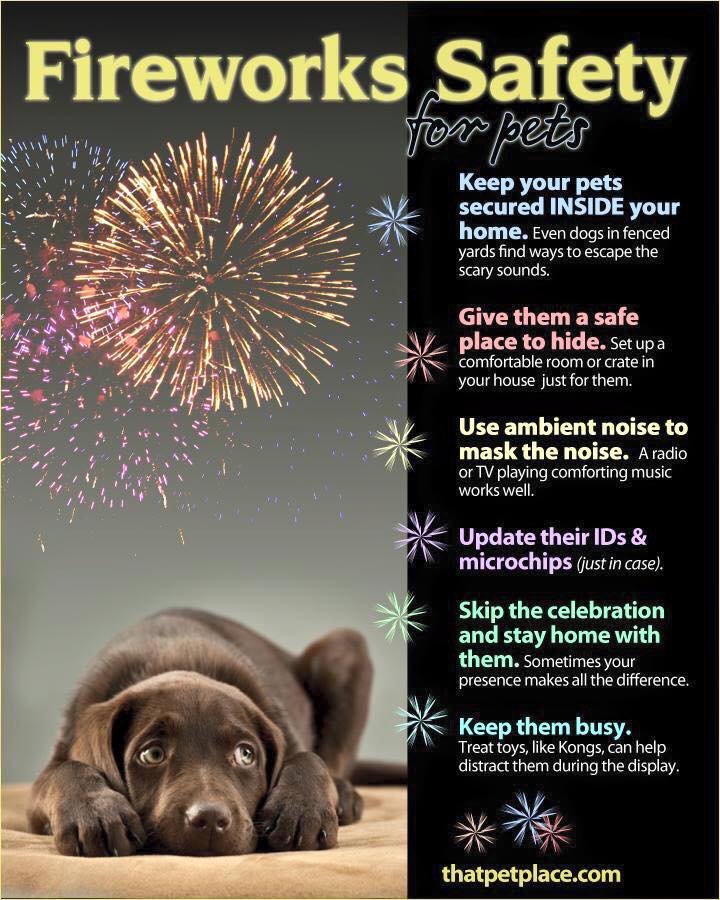 Don’t get caught on the wrong side of the law, there are safe sites to discharge and enjoy fireworks on Guy Fawkes Day 2015 in Cape Town! On Thursday, 5